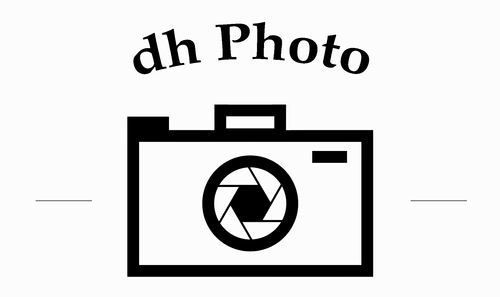 I thought I would share this with you - I had decided to go out and photograph areas around Warwickshire that had flooded after the recent storm and heavy rain, I ended up on the Welsh Road in Offchurch. The road had flooded due to the River Leam being high and bursting it’s banks, this area has always flooded as far as I can remember.

Both sides of the bridge on Welsh Road had flooded with the road nearest the village having the most water on it. Many vehicles did turn around and avoid going through the water, however as normal in floods some chose to go through the floods.

Most that went through the floods were commercial vehicles, 4 x 4s and a fewer number of cars, I was there for about 2 hours photographing and shooting video.

As usual I mounted a small action camera onto my camera so that I could shoot video of what I was photographing and then use this to make content for my Youtube Channel.

I had photographed about 40 - 50 vehicles during the time I was there and out of all of them I have to say that all of the drivers that went through the flooded road drove sensible, there were about 6 vehicles that drove through the water too fast without consideration for people around them. I was one of those people that got soaked as a result of these inconsiderate drivers.

Not once, not twice, but 3 times I got soaked during my time on Welsh Road and all 3 times were by drivers in commercial vehicles, who in my opinion deliberately soaked us.

Have a look at the above video that is on my YouTube Channel to see me getting wet and I will post another video soon showing some of the photographs I took.

The Importance of Having Your Photos Taken

I am also a Portrait Photographer